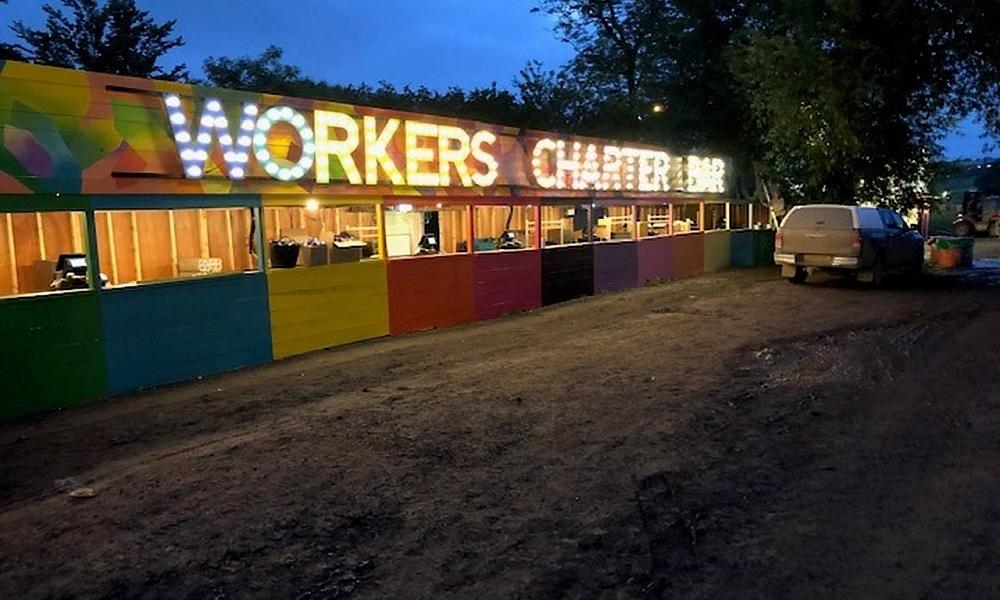 Above is the picture of the Workers Charter Bar near the Pyramid stage at Glastonbury Festival 2019. This is one of the  eight main arena bars at the Festival run by Workers Beer Company which is wholly owned by BWTUC.

This is our 34th trading season since the company was set up as a fundraising vehicle for BWTUC and wider labour movement campaigns and organizations in 1986. The season started earlier this month at events in Ireland at Malahide and Slane.

The staff serving the drinks in the bars in Glastonbury are volunteers whose wages are paid to the campaigns and organizations that they are volunteering for.

All money raised by Workers Beer Company is spent to further the aims of the core international trades unions campaign for economic and social justice. It is run on behalf of BWTUC by an independent volunteer Management Committee. BWTUC is profoundly grateful for all the efforts of the volunteers and staff in the UK and Ireland for making Workers Beer Company deliver a first class service to festival goers.

We are proud to be part of Glastonbury Festival as the official South West London arm of the 170 million strong international trades union movement.  For more information see Workers Beer Company website. 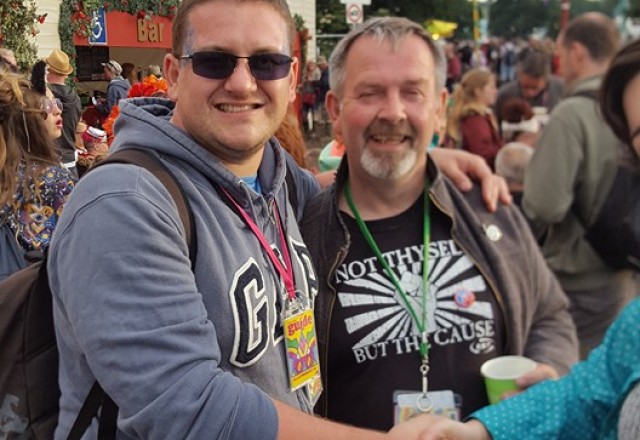